The Upstart Crow - A New Comedy by Ben Elton 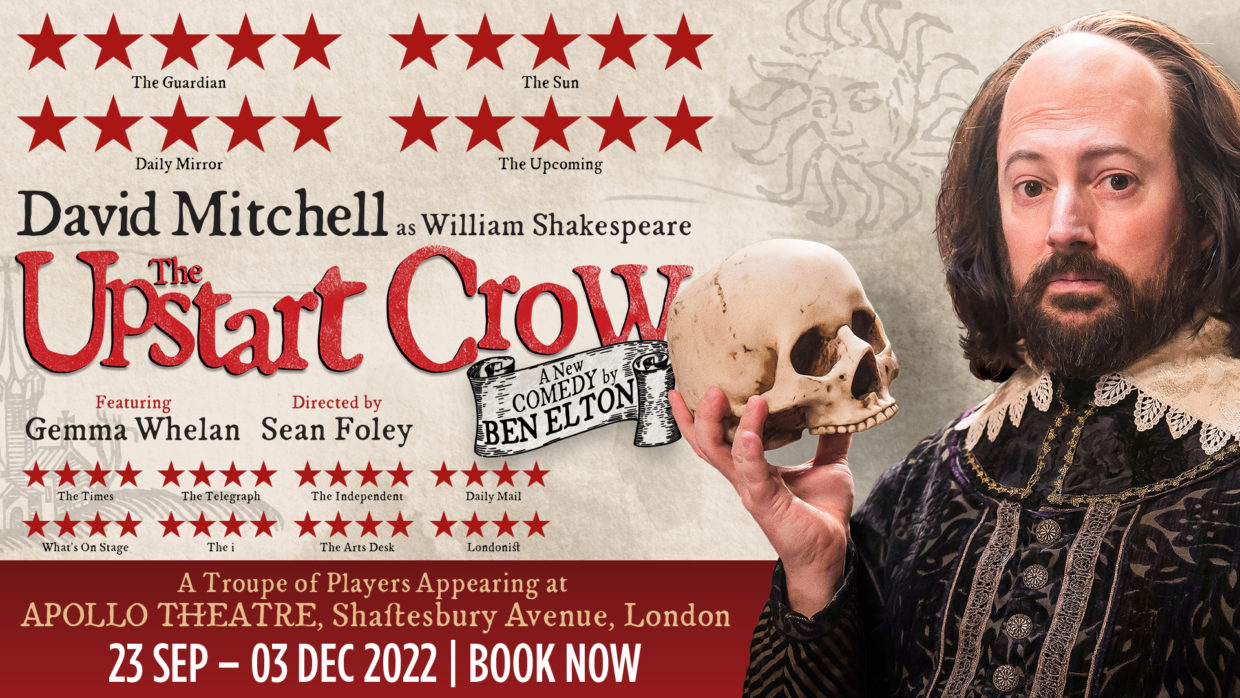 ‘A hit, a hit, an implausible hit!’ (Independent) Ben Elton’s five-star Olivier award-nominated stage production of the critically acclaimed and much adored BBC sitcom THE UPSTART CROW, returns to the West End stage.

Starring ‘the genius’ (Daily Mail) David Mitchell who will once more don the bald wig and bardish coddling pouch in his iconic characterisation of Will Shakespeare and Gemma Whelan who ‘winningly reprises her role’ (Evening Standard) as the sweet and fragrant Kate.

‘Tis 1605 and England’s greatest playwright is in trouble. Will Shakespeare has produced just two plays; Measure for Measure, which according to King James was incomprehensible bollingbrokes by any measure, and All’s Well That End’s Well which didn’t even end well. Will desperately needs to maketh a brilliant new play to bolster his reputation and avoid being cast aside by King and country. But Will’s personal life is encountering more dramatic twists and turns than any theatrical story he can conjure. How the futtock can a Bard be expected to find a plot for a play whilst his daughters run amok and his house is used as refuge for any old waif and stray. As time runs out, can Will hold on to his dream of being recognised now and for all time, as indisputably the greatest writer that ever lived, or will family woes thwart Will’s chances of producing his masterwork?

The Apollo Theatre operates with mitigation methods to help reduce the spread of COVID-19. For further information check our COVID-19 secure information page. If you or anyone in your party tests positive for COVID-19 we recommend you stay at home; we operate a 100% exchange guarantee up to 48 hours before your performance. Please contact boxoffice@nimaxtheatres.com and they will assist.

Prices include a £1.50 restoration levy. 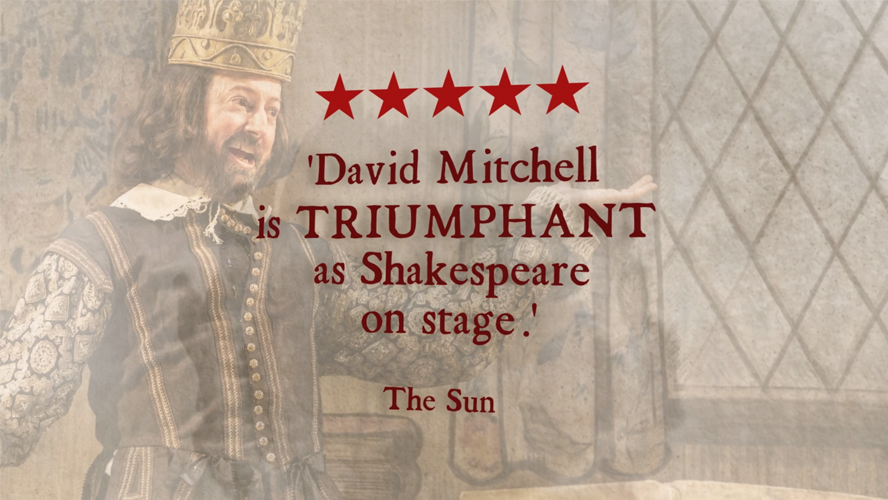 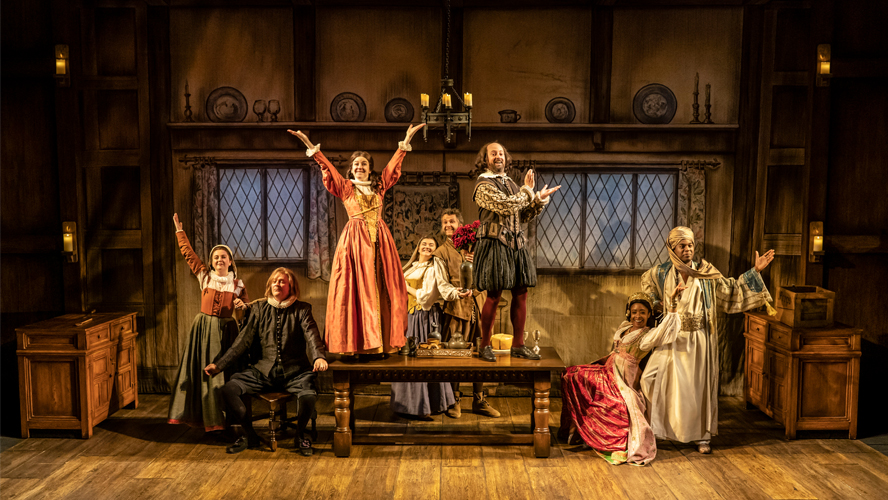 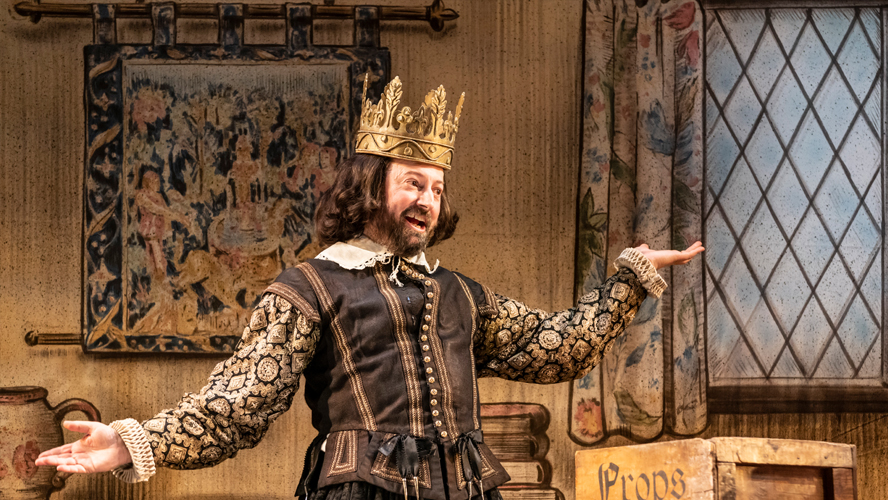 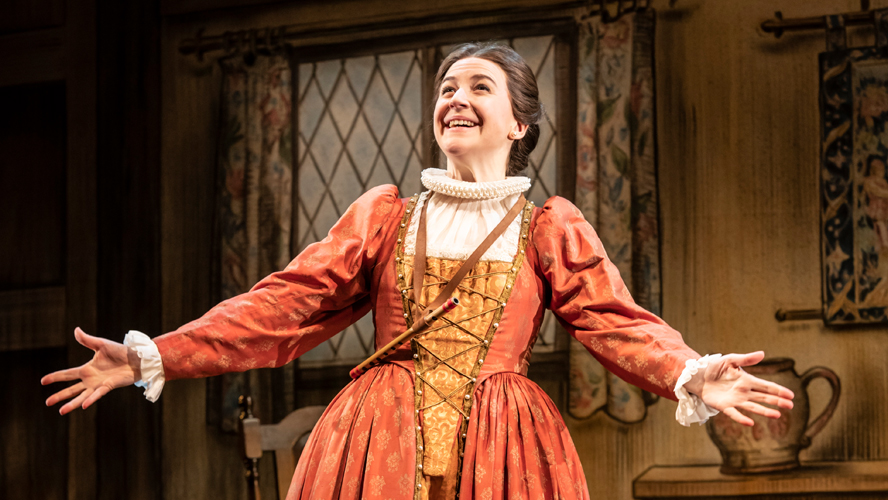 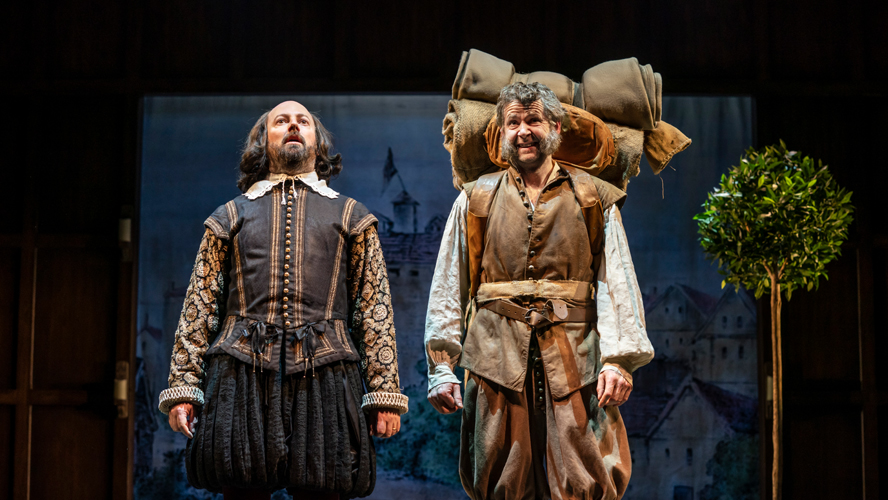 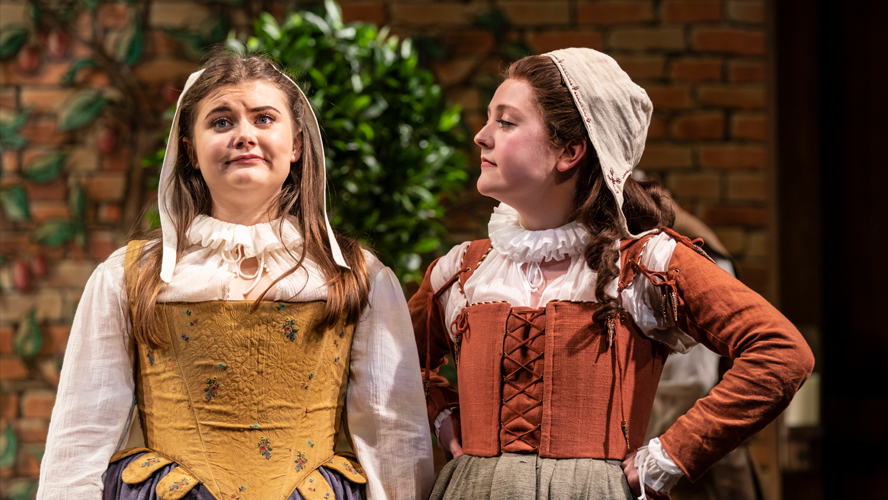 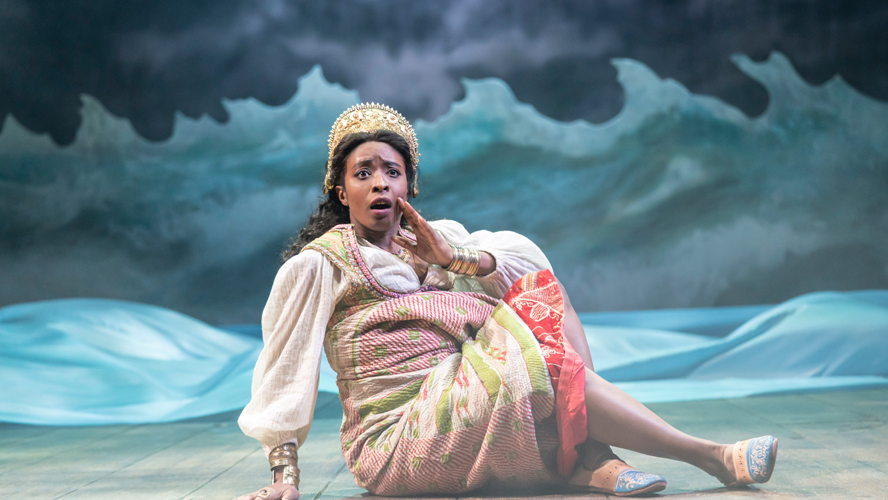 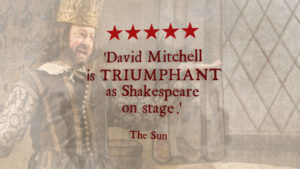 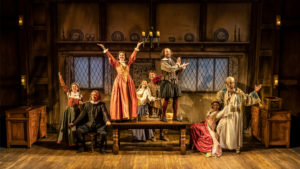 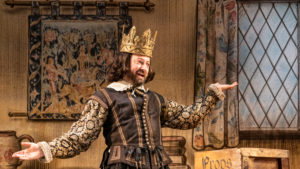 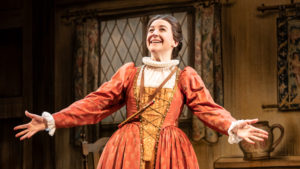 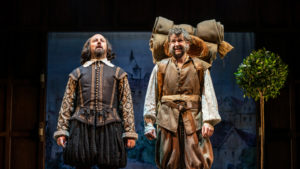 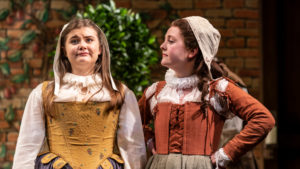 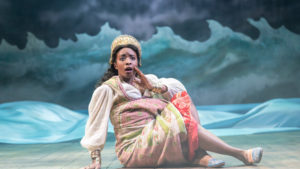 'Ben Elton makes a joyous return to the West End'

'This play deserves love lavished upon it. It is hard to resist. Entirely captivating'

A troupe of players

Get information on our latest news and priority booking on new shows.
All Rights Reserved |
Nimax Theatres