Mischief conjures up the grand return of MAGIC GOES WRONG, now reappearing at the Apollo Theatre 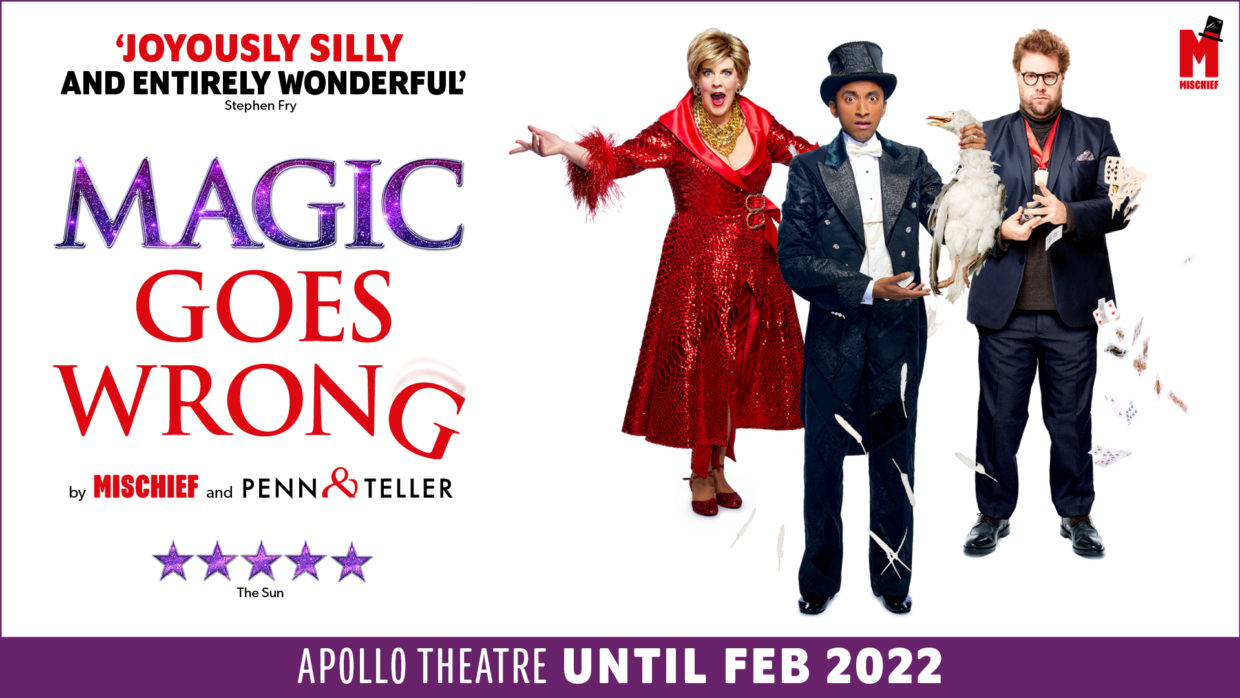 Mischief conjures up the grand return of MAGIC GOES WRONG, now reappearing at the Apollo Theatre from 21 October.

Join a hapless gang of moderately skilled and accident-prone magicians presenting a charity fundraiser. As the accidents spiral out of control, so does their fundraising target!

Created with Magic legends Penn & Teller, this evening of grand illusion with breath-taking tricks and typical Mischief comedy will tickle your funny bones and fill you with wonder.

MAGIC GOES WRONG opened to critical acclaim and was nominated for Best Entertainment or Comedy at the 2020 Olivier Awards. Be astounded and surprised this winter with tickets to a magic show like no other.

2hrs 30mins including one interval 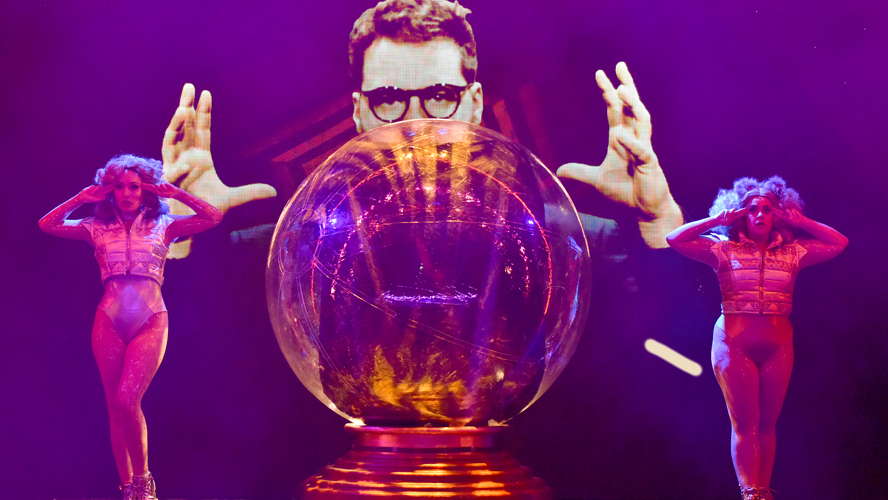 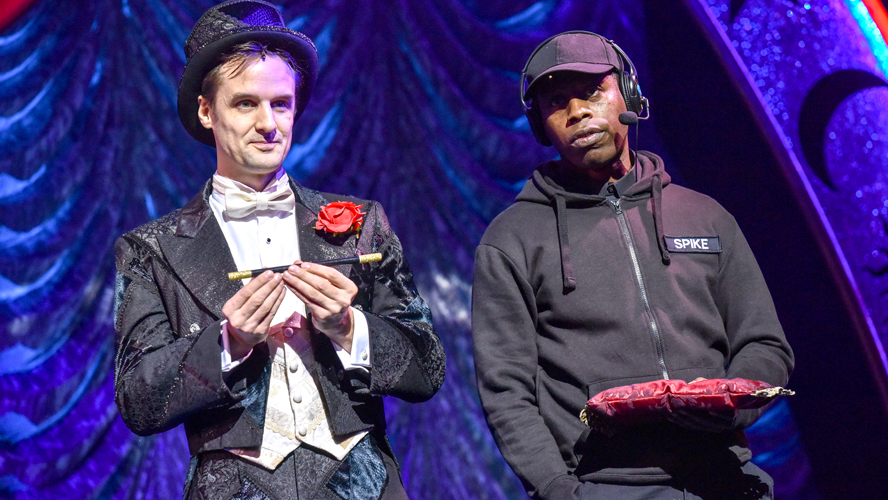 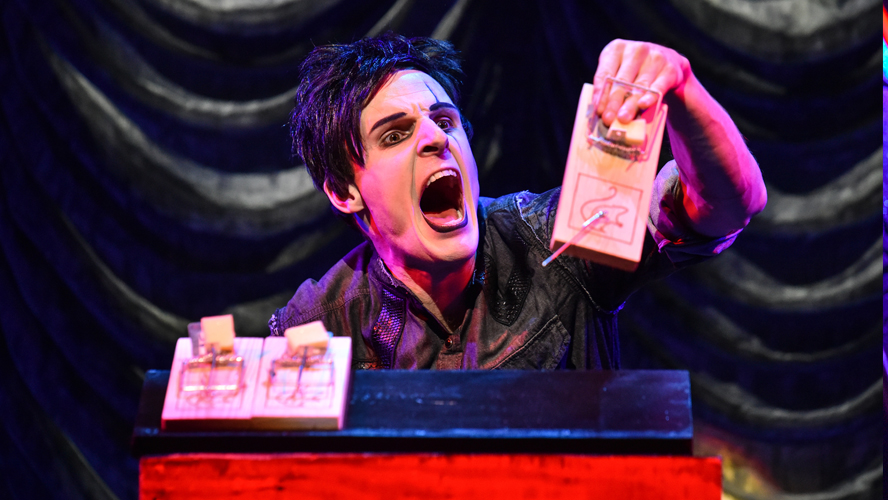 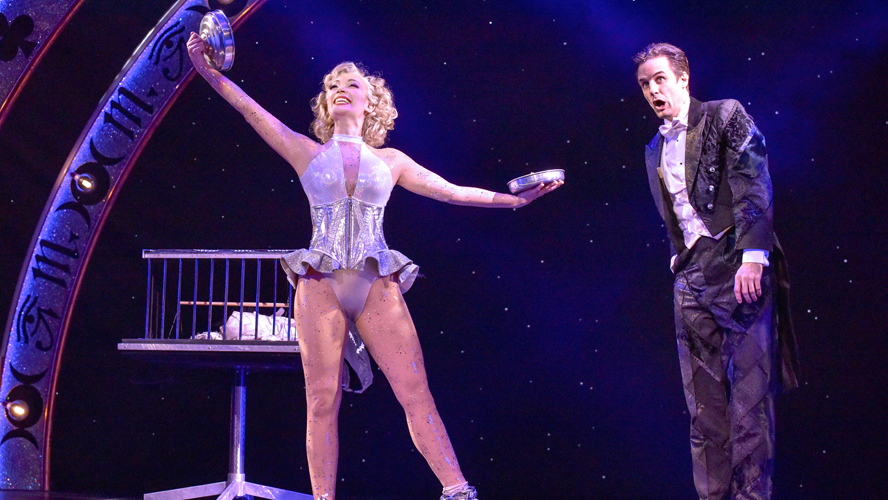 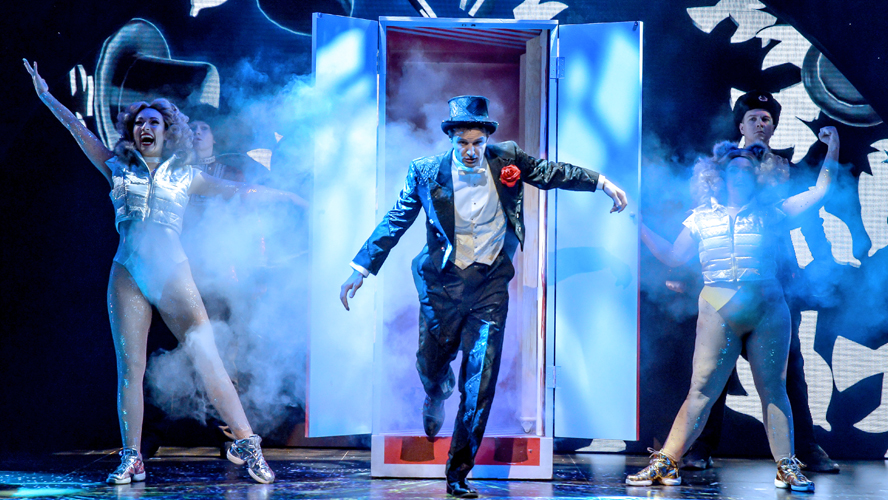 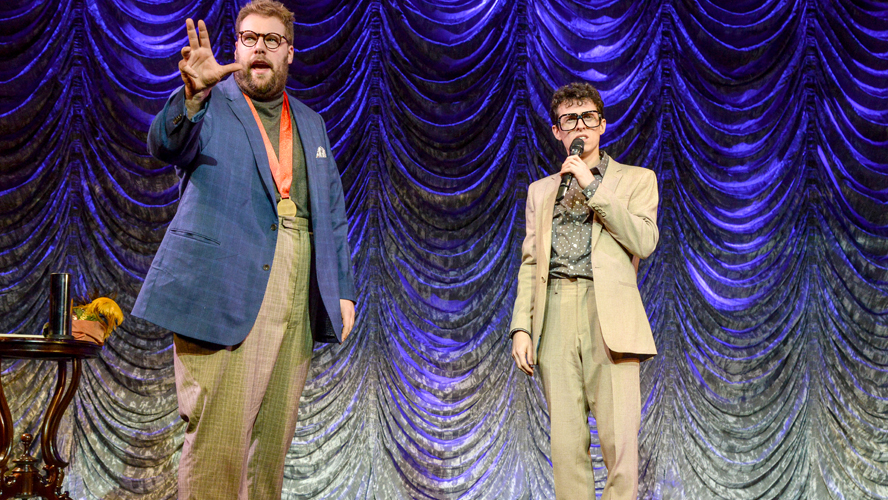 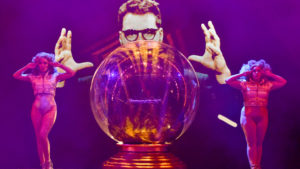 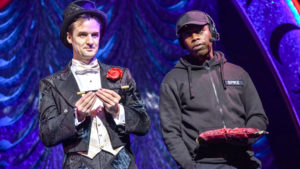 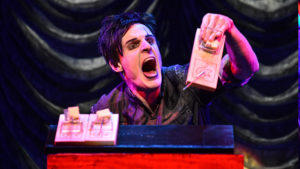 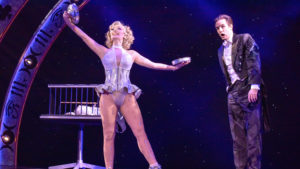 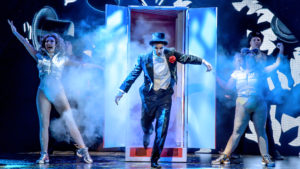 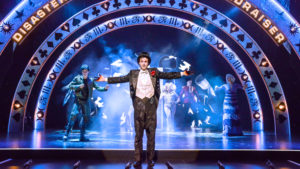 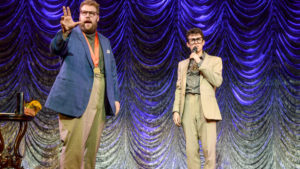 'I’ll be laughing into next week'

'an evening of grand illusion... a delight from start to finish'

'spellbinding romp by the masters of mischief'

'Tommy Cooper, you suspect, would have loved it. I know I did' 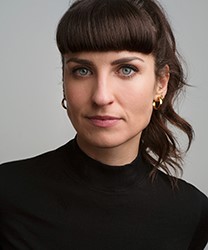 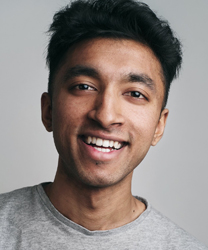 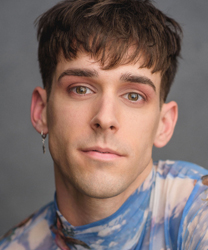 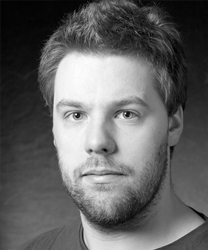 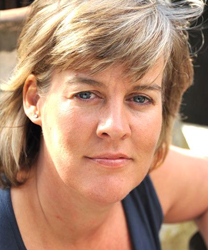 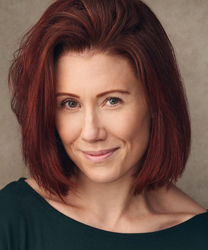 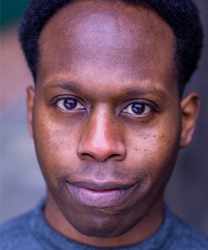 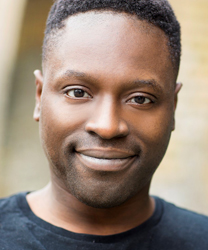 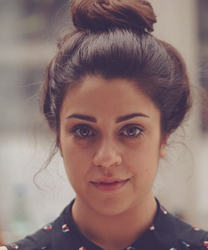 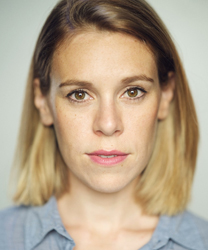 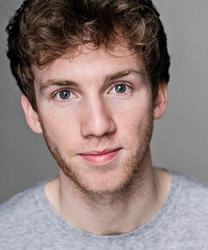 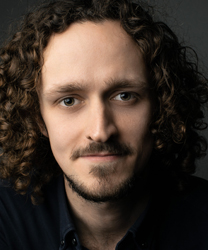 Get information on our latest news and priority booking on new shows.
All Rights Reserved |
Nimax Theatres

We use cookies to ensure that we give you the best experience on our website. If you continue we'll assume that you are happy with this, or to find out how to manage cookies click here.